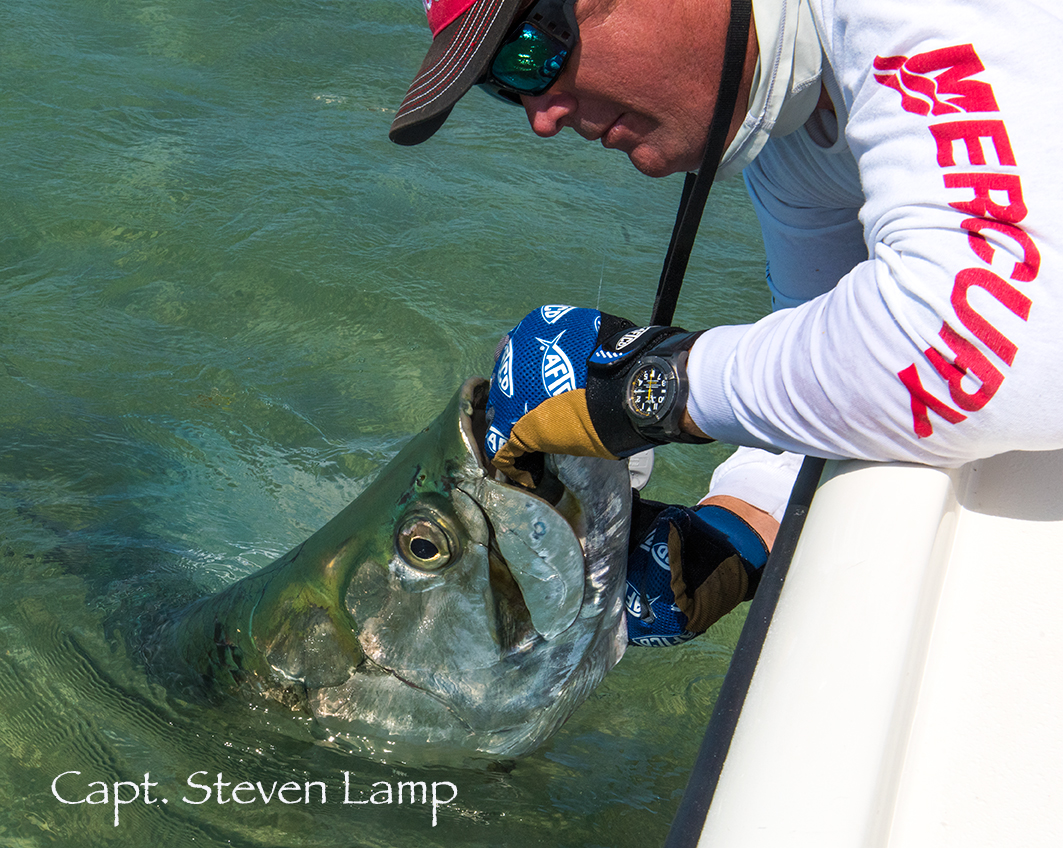 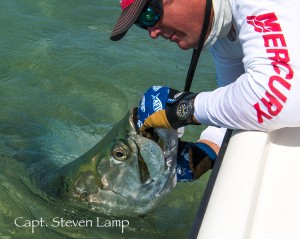 April 20 2015 – What a great April it has been so far and it looks like things will only get better.

The tarpon fishing bonanza in the Florida Keys has begun. From Key Largo to Key West tarpon fishing charters are jumping and landing numerous tarpon each time they leave the dock with anglers who want the thrill of fishing for these mean ass fish.

Bridge Tarpon are doing very well eating mullet and drifted back live crabs. Bahia Honda, 7 mile and Channel 5 bridges are producing some nice tarpon every day on both tides. Conditions have been reported as “sporty” on the out going tides during the stronger South – Southeast winds.

Backcountry Tarpon are showing up very well in the Lower Keys and Key West out to the Marquesas Keys. For the live bait, artificial and fly fishing guy this is a great way to get your Silver King on. A much quieter approach and less industrial than the bridge fishing and not as messy as chumming. This is where I have been fishing my tarpon fishing anglers each day. Using artificial baits such as the Hogy 7″ original black and white soft baits. I vary my jig heads from swimming bait to .38 ounce lead heads because  a softer presentation is needed in the backcountry.

Fly Fishing browns and toad blacks or purple patterns are working very well for layed up tarpon in the shallows. I often do well on Red and white first thing in the morning.

Key West harbor is not as thick as we have seen in the last few weeks. The Chummers are doing ok staging up where the balls of tarpon are laying.

Everyone have a great Monday…