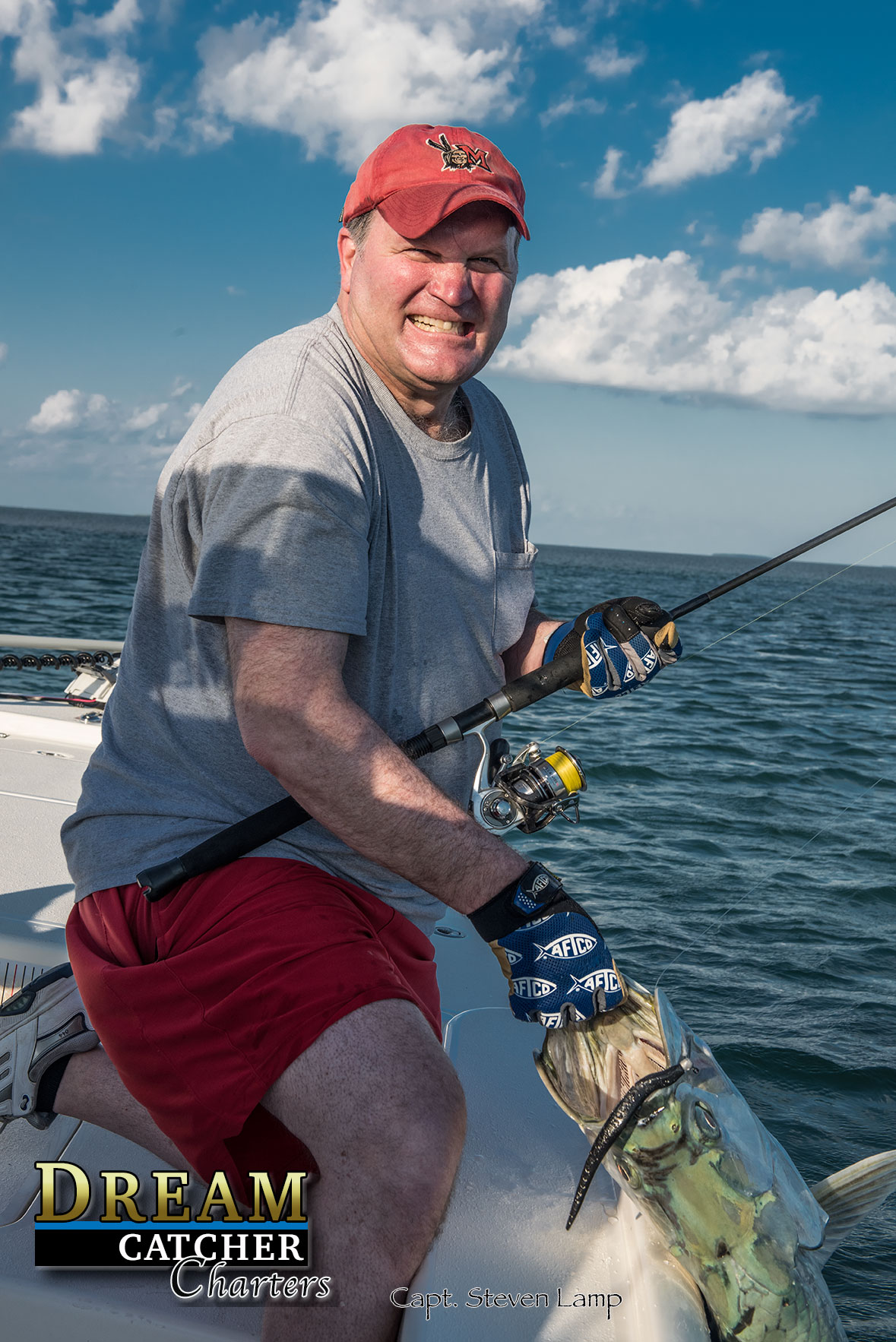 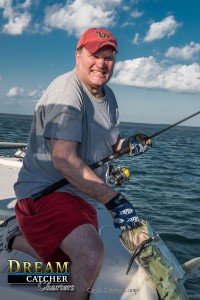 May 29, 2015- Right in the middle of May the tarpon migration is at its peak. Along with that we also got Easterly winds that peaked as well. March like wind conditions were prevailing throughout the last week here in the Florida Keys and Key West but it has not slowed the march of the tarpon as they migrate their way North on both sides of Florida.

Plenty of tarpon are being reported in the middle lower Keys and the upper Keys. From the bridge fishing to the backcountry and the flats the tarpon are here, thick and hungry.

The bridges are experiencing normal flows of tarpon but the winds have the boats stacked up in the lee spots to avoid the 15-20 knt East winds. The last couple days has brought us some Southerly to the winds making the out going tides a bit sporty.

The backcountry is still loaded up with tarpon. The dinged up water is almost a good advantage for anglers throwing the fly and artificial lures. Spotting them is tough but they tend to eat a well placed bait better.

On the flats its been a bit tough with the winds and clouds hampering visibility and the fly fishing has been tough for even the best caster. Good news.. The fish are dumber in higher winds, tarpon don’t see as well as normal in the turbid surface waters so if you can get on them. Your in them.

Booking a tarpon fishing charter is not too late. June has lots of holes in many fishing guides schedules both inshore and on the bridges. All you have to do is call. We can help.
1-305-292-7212